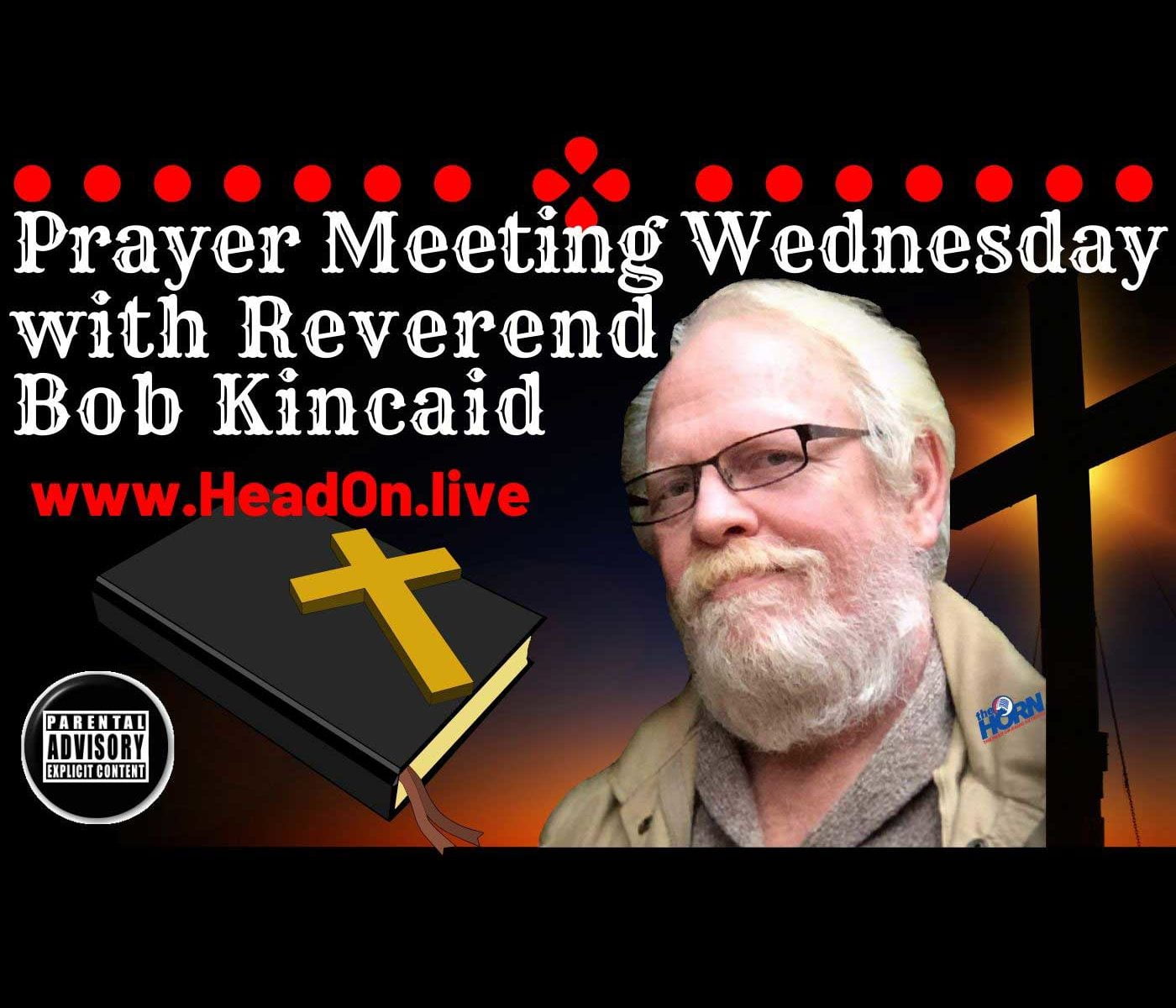 Glory! Nitwit Nero gets dosed to speak the the nation. Republican senators disgusted by the arrogance of the Iran briefing they received (mirabile dictu!) General Jerry “Our God is bigger than their god” Boykin lionizes Julius Geezer for being an assassin. Odd, isn’t it, how the “Christians” seem to have such a hard time following the teachings of Jesus? Who Would Jesus Assssinate?